The President then handed back to the Chairman, who recounted an anecdote about Op PULSATOR, before everyone repaired to the Bar for more anecdotes and yarns.  The Chairman’s anecdote can be found in the Buccaneer Chapter at the following link:

Perhaps there was one ray of hope, and that was RAF Space Command, particularly as a RAF pilot that had been assigned to the Virgin Orbit programme. He wondered whether a future role could be that of 208 (Mars) Squadron - why not? Maintaining this theme, he entertained the gathering with the story of Neil Armstrong's famous phrase: Not 'One small step for a man….', but 'Good luck Mr Gorsky.'

The Chairman then summarised the discussion of the previous few minutes on the venue and format of future reunions and suggested that there was a path of travel that would work. However, many decisions needed to be taken, such as the potential future of the 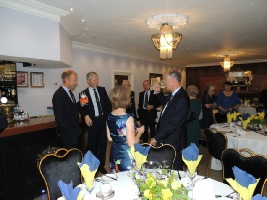 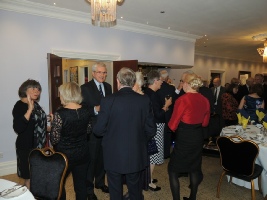 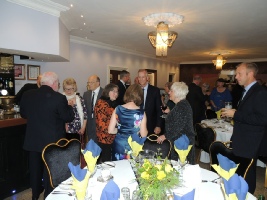 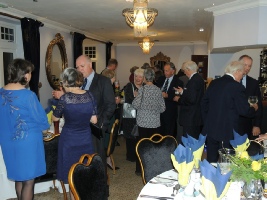 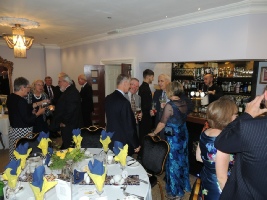 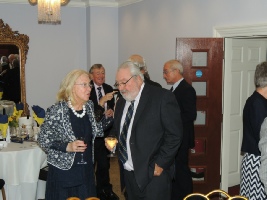 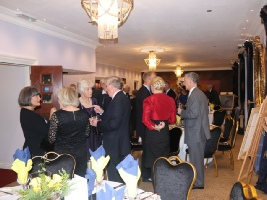 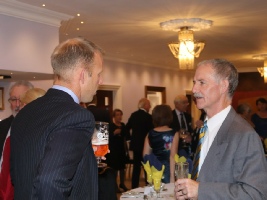 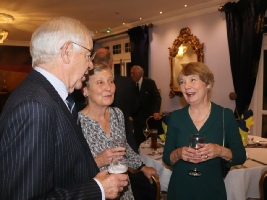 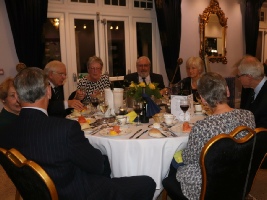 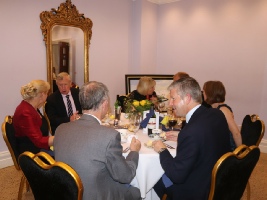 Bromet Trophy, and the need to attract 'young blood' to the Association and its reunions, particularly from the Hawk Chapter. He urged everyone to keep up the fight and to provide suggestions and ideas to the Committee, which would report back soon on the 'how', 'when' and 'where' of future reunions.

He concluded by thanking everyone for their considerable efforts in maintaining the Association, for what is a very special Squadron, and asked everyone to rise and join him in a toast to: 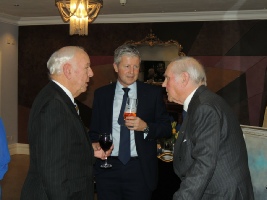 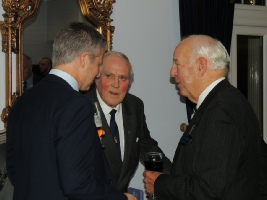 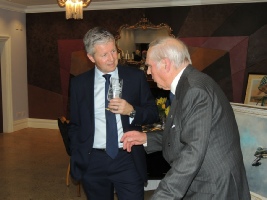 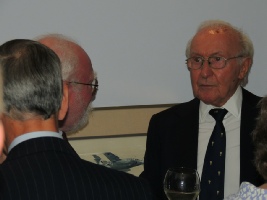 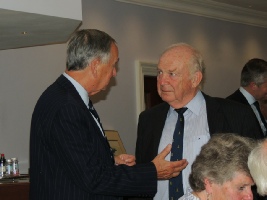 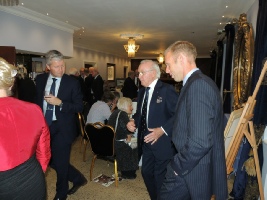 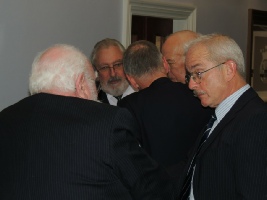 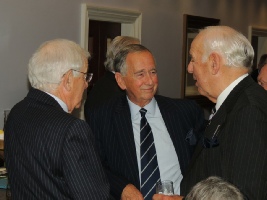 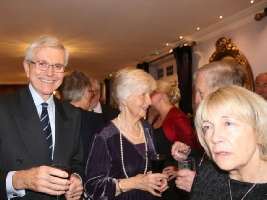 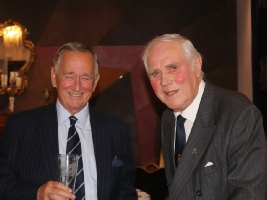 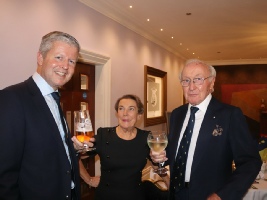