the Association. He also thanked Neil for his work on the Website, and Malcolm Ward for his production of the Magazine. He thanked the Chairman for bringing everyone together for the evening, and 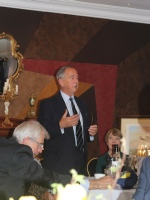 particularly Eugene Moriarty for his considerable work in arranging the Reunion. The Chairman recalled that he had particularly enjoyed all of the anecdotes he had read in the Newsletter. These stories suggested, perhaps, that the hierarchy of the RAF did not always know what was going on on the front line, despite having been part of it some time ago, but that 208 Squadron had maintained the traditions, spirit and sense of humour of the RAF throughout all its years.

But what next? The Chairman had lobbied for the 208 number plate to remain. He had sent a copy of 'Vigilant' to CAS, who used to work for him, but it was a very difficult argument to win. He reflected that, in 1990, there were 37 ground attack squadrons involved in Gulf War I. However, in 2019, there were only 7 multi-role squadrons in fast jets in the entire Royal Air Force. He had no doubt that the 208 number plate would have survived in years before but, as he had mentioned at the previous Reunion, 208 had probably lost out to 207 which, despite its much less illustrious history, had recently trained Prince William to fly the Tucano.

nice to see so many old faces, but hurriedly added that he was talking about the gentlemen, not the lady guests! He noted that it didn't seem long since the 100th, Anniversary celebrations, preceded of course by the Disbandment Ceremony by about 3 months, and the publication of Graham Pitchfork's excellent book, 'Vigilant', which had set the history of the Squadron.

He explained that what the Committee had been trying to do was to maintain the spirit and the longevity of the Association, and to keep it alive. He thanked Neil Meadows for bringing along so many works of aviation art that had reflected the atmosphere of the Squadron, and 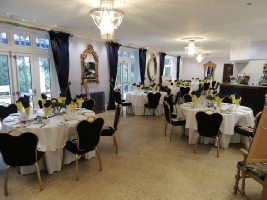 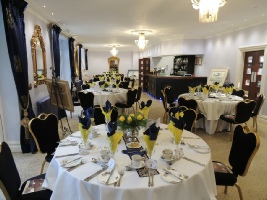 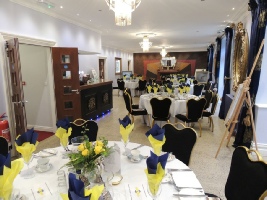 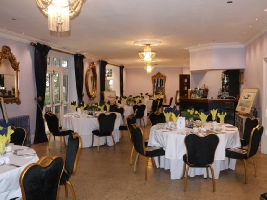 The Reunion could alternate between the RAF Club and an alternative venue; it could be in the form of a Dinner, or perhaps a Lunch, which might encourage more members to attend, as overnight accommodation would not be required. A 'straw poll' was held amongst those present, with the format of a Reunion Lunch at the RAF Club emerging as a firm favourite.

The Chairman then handed over to the President to say a few words.

The president welcomed everyone to the Reunion, particularly those who had not attended for some time. He mentioned that it was very 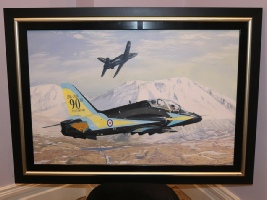 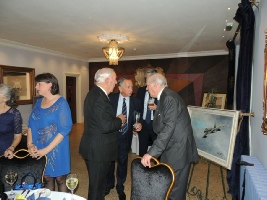 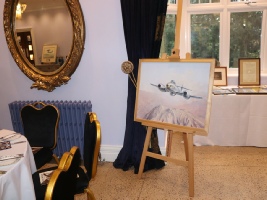 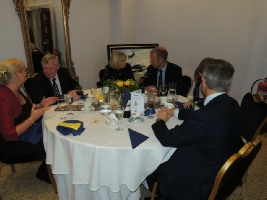 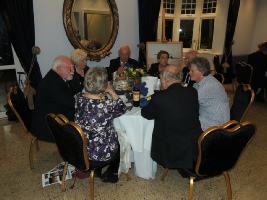 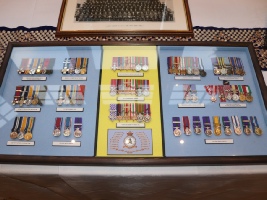 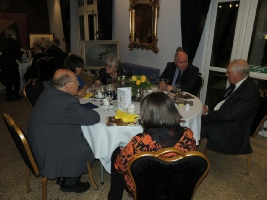 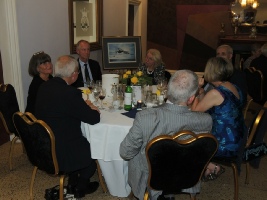 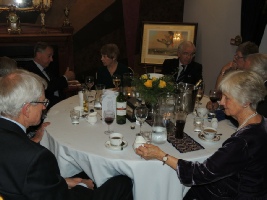