The story so far….

No 208 Squadron (UK Detachment) came into being immediately after No 34 Squadron disbanded and took over its buildings and Hunter 5 aircraft whilst becoming operational and awaiting new aircraft.
The Squadron Formed under Squadron Leader Granville-White and the pilots were drawn mainly from No 34 Squadron with the remainder from other Fighter Command squadrons. 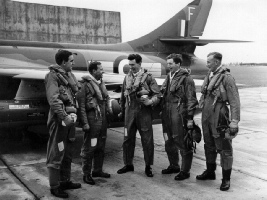 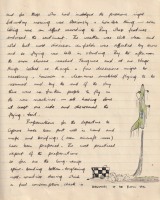 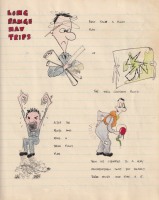 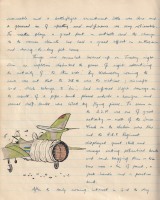 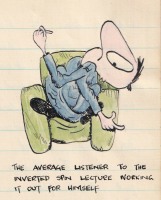 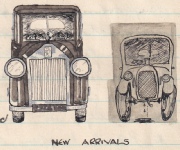 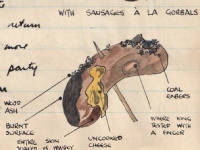 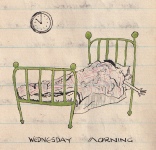 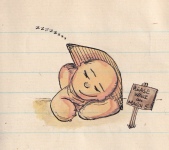 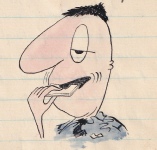 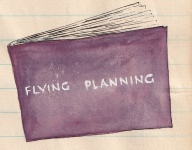 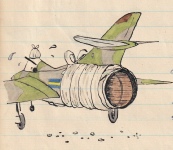 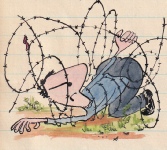 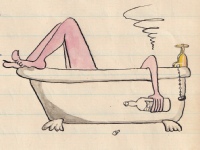 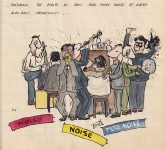 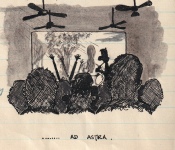 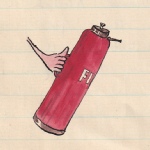 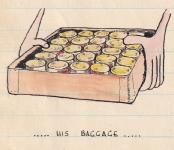 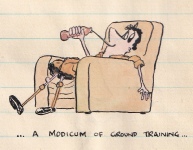 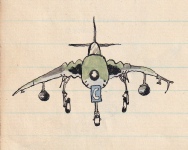 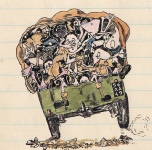 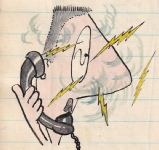 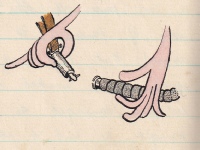 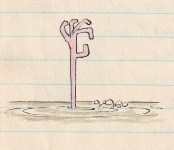