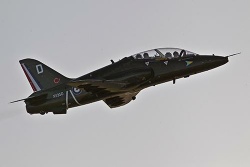 , No 8 Squadron, Royal Naval Air Service, was formed in 1916 on the Western Front to support the British Army. On 1 April 1918, when the RNAS and the RFC were combined to form the Royal Air Force, Naval 8 became No 208 Squadron RAF. To mark the Centenary of that 1916 formation, No 208 Squadron held a celebration on Friday 1 April 2016 at RAF Valley. 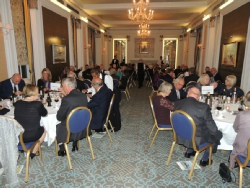 On Saturday 22 October 2016, the Naval Eight / 208 Squadron Association held its Annual Reunion Dinner at the RAF Club to celebrate the 100th Anniversary of the formation of Naval Eight Squadron at Le Vert Gallant near Amiens on 26 October 1916.