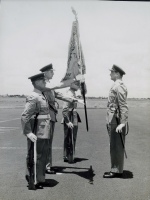 in January 1953, where he represented the College at shooting and football. 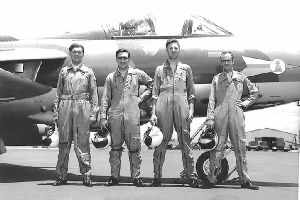 uadron he was the Standard Bearer as a flying officer, and a member of the Squadron aerobatic team on Hunters.

During a tour as BALO in Aden, he landed an 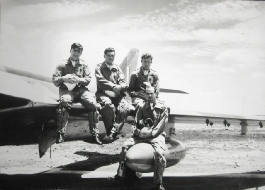 Auster on the carrier HMS Eagle, and he did another tour with the Army in Northern Ireland in the Troubles. 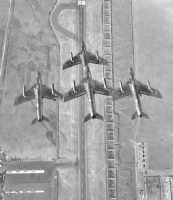 retirement he took on an RO post in MOD intelligence. 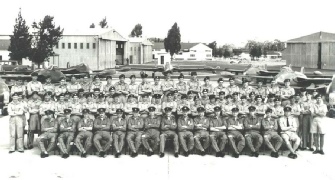